Today is a big deal. It’s been a big deal for 33 years. And yet, in 33
years, I’ve never known how to celebrate this day in the manner it deserves!

Today is my husband’s birthday. It’s also the 33rd anniversary of our first date. -33 years ago I asked him if he wanted to go out for a drink for his birthday…at 7 AM when we both had just gotten to work..but that’s a story for another time….

We’re pretty low key people. We’ve never made a huge deal of birthdays or anniversaries or holidays. Not because we don’t care. I think it’s because neither of us are very good at it.

We’re not fancy clothes, expensive jewelry or fine dining. We’re more jeans, t-shirts and good pizza. So that’s what we do. But there’s still something in me that says YOU SHOULD MAKE THIS DAY MORE SPECIAL!

So since I’ve never succeeded in creating a big celebration, I’ll try today to celebrate him with words.

My husband is the kindest person I’ve ever known, always willing to give people the benefit of the doubt. He’s taught me more about this than anyone on the planet. When it comes to generosity of spirit, he has always been my teacher.

We’ve never met a baby or a dog that didn’t love him immediately. Babies and dogs know good when they see it!

He has an engineer’s brain. When I have challenges due to my physical limitations, he is almost always able to come up with an idea or adaptation that makes the impossible possible.

He says what I’m thinking but haven’t yet put into words. We ride a wavelength built for two.

Most people probably see him as quiet, maybe even shy. But I see him as quick witted and hilarious. He makes me laugh EVERY. SINGLE. DAY.

He’s the guy that holds the door for the person coming in behind him at the mini-mart, even if he has to wait a minute or two. He’s the guy that offers to take the shopping cart back for the elderly person who just finished putting their groceries in their car. He’s the guy who will always help a friend, a neighbor, a stranger…without question or expectation.

He’s the guy that I hoped I’d find when I was a kid dreaming about my future. He’s the calm that I craved while I was trying to survive constant crazy.

He’s amazing in so many ways. And he’s the guy who doesn’t know that about himself regardless of how many people tell him what a gift he is and has been to them.

So tonight we will enjoy the fire in the fireplace, eat cake that neither of us should have and we’ll appreciate each other’s company. I’ll tell him happy birthday for the 4th time today. And I’ll tell him again that he’s an amazingly wonderful human! I’ll tell him that I know what a gift he is. And I’ll send up a silent prayer that someday he’ll know that too.

Did you read this one? 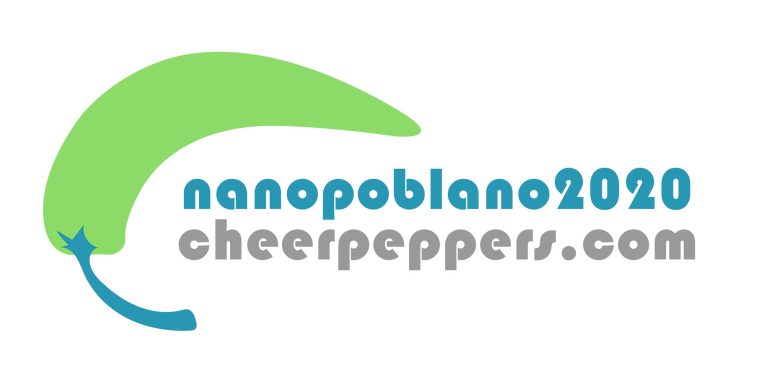