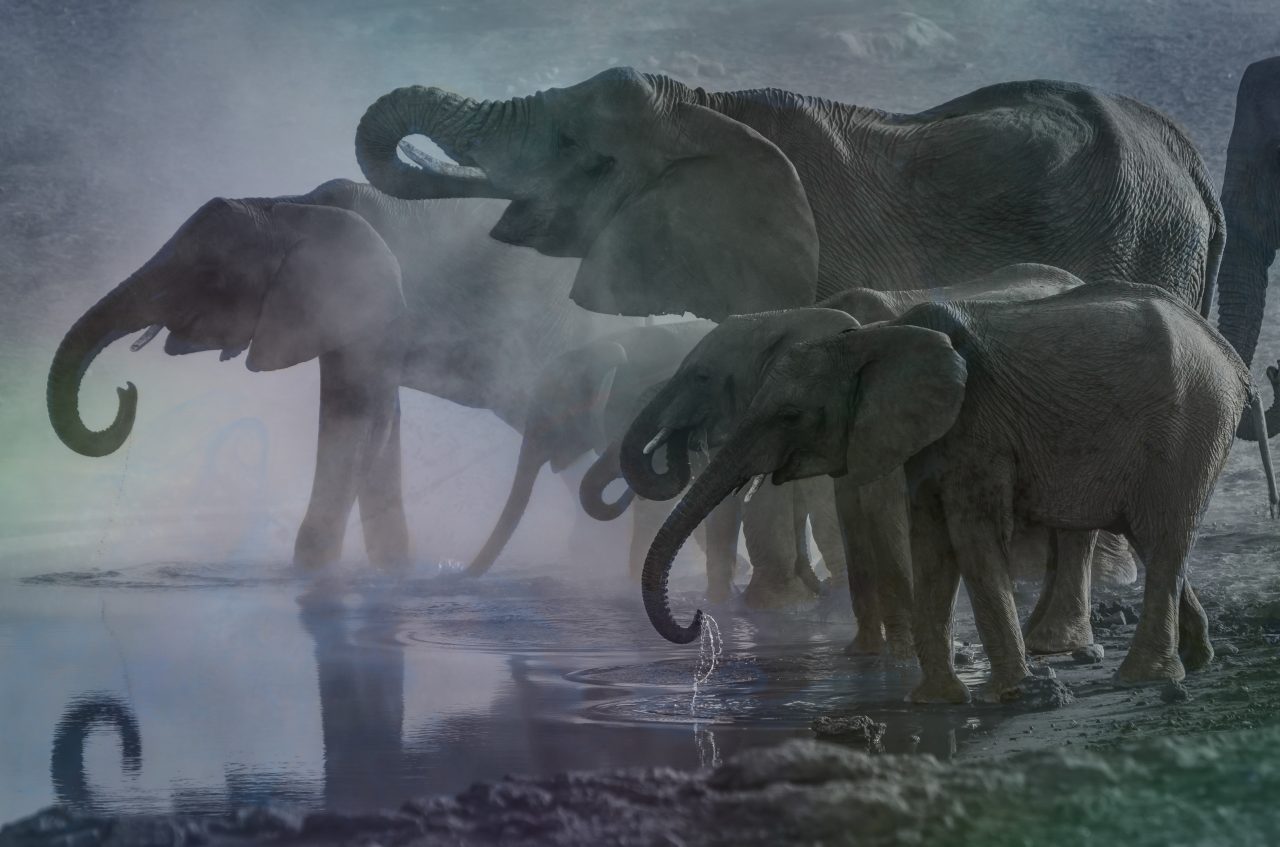 (This post was written for DNAngels and can also be seen on their blog at http://www.dnangels.org)

We all know that every month is an awareness month for something. There is Alzheimer’s awareness month, cancer awareness month, disability awareness month… And so on. And let’s face it… For most of these things, is there really anyone who isn’t “aware” of them anymore? With the gift of social media and the plethora of available information, it seems like “awareness” in many of these categories might be an odd turn of phrase.

That, however,  is not the case for June which is NPE/MPE Awareness Month. This is an area where massive awareness really is needed. Most people don’t even know what NPE/MPE means.

So, let’s start from the beginning… Shall we?

These terms can apply to people who have learned that they are adopted. It can also apply to people who learned that they are the product of donor conception, affairs, and/or rape. It means that one or both of the people who raised them are not their biological parent. It also means that biological connections change or vanish for siblings, aunts, uncles and cousins. Take a moment to stop and think about how this knowledge, especially later in life, might rock your world!

Up until recently, many families chose to keep the truth from their children for one reason or another. However… Thanks to the accessibility of DNA testing… We have had an explosion of truth all around the planet!

It is estimated that 5 to 10% of the world’s population could fall into the NPE/MPE category. It’s hard to get accurate numbers because many people are not comfortable discussing it… Even now. But think about that… If there are roughly 7 billion people on the planet. That means that 700 million people could be dealing with misattributed parentage! How’s that for a reality check? That means that you probably know at least one if not several people in this situation. That is the first part of “awareness”.

The next part of building awareness is about building respect and sensitivity to the subject. Here are some things to think about…

Within your lifetime someone may contact you because they have just found out that they are related to you or to someone in your family. As I have said before… When this happens… Be kind! Be kind! Be kind! The person contacting you is not trying to hurt you. They’ve just found out some mind blowing truth and they’re trying to make sense of it all. They will more than likely ask about medical history. They’ve just realized that half or all of their biological story is a lie. They have no clue if they’re at high risk for for the big scary stuff like cancer or heart disease! So don’t be a jerk….share what you know about their medical heritage!

Whether it’s you or a friend who gets contacted by someone looking for their biological truth, remember that the person contacting you is the innocent party. Yes….it may hurt to know that your dad had an affair that produced a child. But it’s not that child’s fault. They’re innocent and just as hurt as you are. So AGAIN….be kind! Besides needing to know their biological truth, they have no knowledge about grandparents, family history, family traditions and on and on.

Also….think before you speak. You probably have friends or coworkers who are donor conceived (DC). They may or may not have had any contact with their donor or with any other possible DC siblings. It’s not an easy truth to assimilate. In fact, there can be great pain associated with the DC path. Consequently, your sensitivity is important. Try to erase the term “sperm donor” from your vocabulary. It’s an unfortunate yet common choice of words used to describe irresponsible fathers. But it can also be a dagger to the heart of a DC person….

Awareness isn’t about being an expert. It’s about caring enough to know that you have a lot to learn. And it’s about keeping your mind and heart open toward the people in the situation. Lead with kindness and you’ll be ok.

We’ve just scratched the surface of the NPE/MPE topic. But awareness is a process that builds upon itself. If you or a friend need help or support around these issues, check out the resources below. And remember that you’re in good company…. And all 700 million of us are going to be ok💜

Right to Know
https://sites.google.com/view/righttoknowus/home I

NPE Only: After the Discovery

Did you read this one?